My alarm went off at 3:55 a.m, as scheduled. My Google assistant thing proceeded to tell me my schedule and the day’s weather for my current location.

His last words were “bomb cyclone” and “have a great day.” Say what did you just say?

Daddy has to get home. Two nights away, and I don’t recognize the babies.

“Have a great day.” You have to love technology.

It’s your last day on earth, and it says “have a great day” just like every other day since the dumb thing started talking. Sure. Once I determine how long I have to live, it is going to be a fabulous day! Obviously the “bomb cyclone” is going to kill us all, or at least those of us in its path. Curious what the Google knows about Dr. Evil’s bomb. The only person I know that could make a bomb out of mother nature is Dr. Evil. Of course, he would charge 1 million dollars! (You had to see the movie.) The Google is reporting this as a snowstorm. What in the…

Sure enough top of the page, ULMER! As I read the Weather Channel site I am suddenly relieved. I may not die as quickly as I was lead to believe. I am somewhat perplexed by all of this for so many reasons.

Let’s begin with the name. Why does a snowstorm have a name?

Who exactly came up with Ulmer? What is the purpose of naming it? Is this so insurance companies don’t have to pay for the damage? Why does any storm have a name these days? Why don’t tornadoes have a name? Tornadoes would have cool names too like Killer Karl of Kansas. (The Killer part prayerfully unable to come to fruition.) So many questions.Upon further review, it seems that I, like some of you, have been misled. Weather reporting was not founded on science. It began in Australia with a gentleman named Clement Wragge. He was a playful fellow and started naming storms after politicians he didn’t like. Later “newspapers” began naming storms after women for “reporting purposes.”

Woop, there it is!

Newspapers, you mean salespeople who are writers, unlike me, who is a sales person that can’t write. These days reporters are salespeople. As a sales person, my job is to try and convince you we have the best product for your cstore. As salespeople and a business entity, it is their (the reporters’) responsibility to convince you and therefore produce profits.The Weather Channel and Jim Cantori are selling it. We are the idiots buying it. I can imagine a scenario where a dairy farmer could propose a blizzard to reduce his inventory, just call Jim. Need a pile of sand moved, call Jim. Jim can make cities come to a halt with a single wrong forecast. Schools closed for days in advance for what might or might not happen.Hype Baby, and it is intended to scare the hell out of you.I guess they would say, “fear saves lives.” Maybe it does. It also increases ratings. The increase in ratings, among other things ultimately results in additional revenue. We are being manipulated by the dang weather people too! Fear and preparation don’t have to go hand-in-hand.

Thankfully here at Ultimate, we don’t have to use fear tactics to scare our targets into action.

I do not believe it is truly for safety. I believe it is about revenue and comedy. Why else would you name a snowstorm Ulmer and say it is a rare “bomb cyclone?” The U-Bomb, that must be it.

The Hazards of a Cstore Salesman 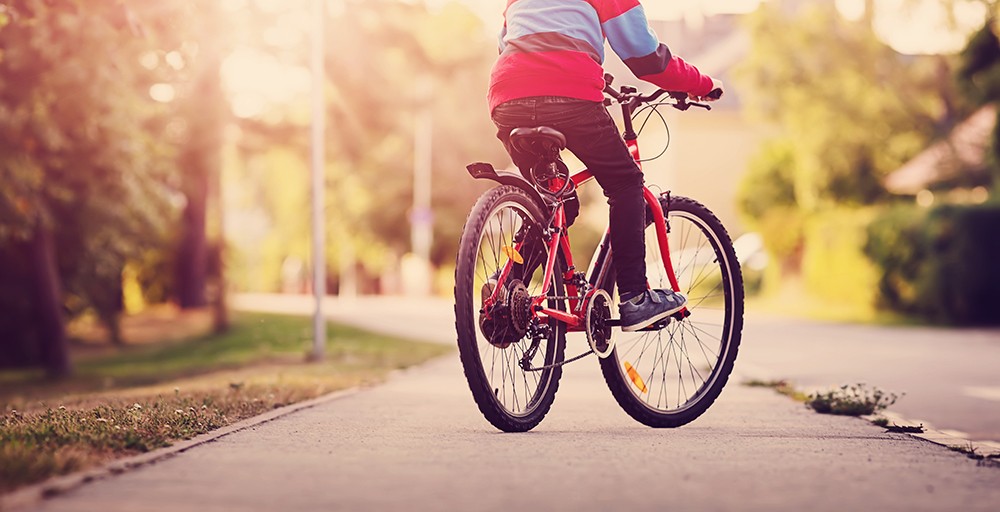