The fact that Star Trek is the first idea of “futuristic” that comes to my mind scares me. Actually, Star Trek is the reason I have never seen a Star Wars Movie, ever. Spock annoyed me. It may have to do with his negative-Nancy logic and reason nonsense. Who knows.Back to Star Wars, I mentioned this recently in passing to someone, and you would have thought I called Nancy Pelosi a conservative. The reaction was shocking. “You have never seen a Star Wars movie!” With this twisted face and the are-you-kidding look. No, I have not. I just kind of missed it when it was happening, and now it seems so trite.

What is the origin of shoes?

I know nothing about science fiction movies. I do on the other hand have in-depth knowledge and experience with men’s shoes. I like shoes. No, not like a weird thing. I like the concept generally. Who was the first person to wear shoes? You don’t know? The Google doesn’t know either. There’s a 40,000-year history of shoes. So, good luck.We can imagine it was like this. One day a bunch of cave people were sitting around the fire when suddenly, Carl walks out of his cave with these boot type things strapped to his feet. I bet he was the laughing stock. Yes, I know Carl’s wife really invented them and made him wear them. Either way, he was a joke. Until he wasn’t. I bet Carl’s wife’s Triceratops skin boots had laces just like my Air Jordan’s!

Why are we still tying our shoes?

This is an ancient ritual. We even get tested in kindergarten. OK, Billy now you tie the yarn in your fake cardboard shoe without ripping it. Ugh, centuries of nonsense and wasted time.Beyond that, I have never met a shoe that I loved until I found this one on Under Armour. The shoe is one thing. It has this fat tire soul. Kinda cool. For awhile. I guess. Anyway, the shoe is not the point. It’s all about the laces. If you are a cyclist you may be aware of the BOA lace system. If not, become aware. These are the coolest things ever. Yes, it has taken me this long to get to Star Trek Shoe Laces.

I am serious why does anyone have laces in shoes anymore at all?

Ever seen that person in front of you in airport security wearing boots laced up to their knee? That’s convenient for air travelers. Is this a sobriety test? Maybe it’s so we can all be prepared for the Navy? In any event, waste of time.There have been so many advances since Carl and his Triceratops skin boots, and yet 95% of the sneakers sold have shoestrings? What? Let me go to the pay phone and answer my page. That’s what I am saying, why? Not to mention, how many times a day do you tie your shoes? At least for children, there is velcro. Really, who thought that was a good idea? My kids’ velcro ends up with leaves, dog hair and goldfish bits stuck to them.This is a conspiracy of tantamount proportion. I am shocked there have not been congressional hearings to investigate.

I can’t think of another single thing that we all do every day, everywhere for no good reason.

There are a lot of things in our day-to-day business and personal lives that we do, not because it’s the most efficient but because “it’s just the way things are and have been done.” Waste of time I declare. Buy BOA lace system shoes, and stop the madness. 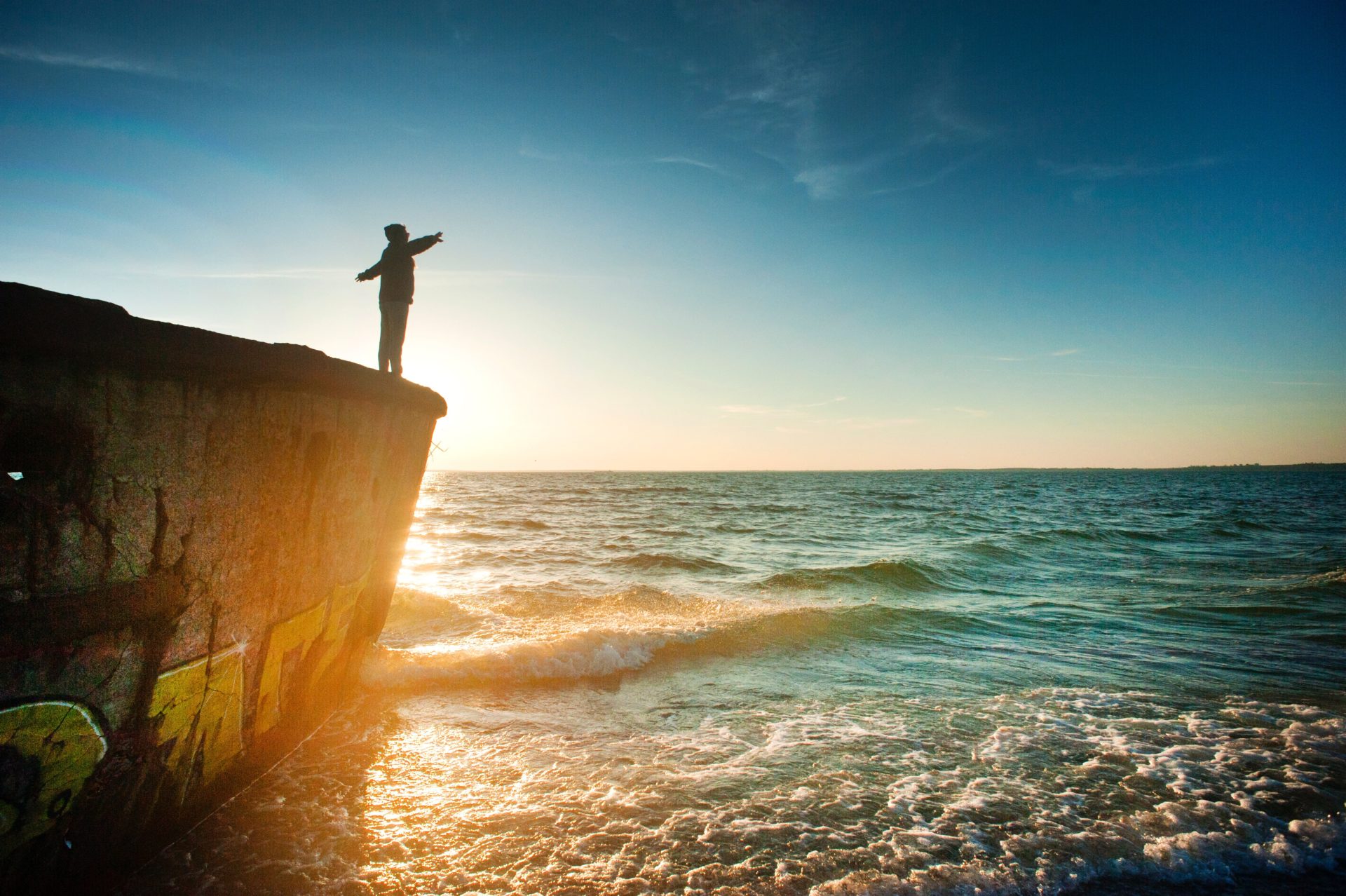 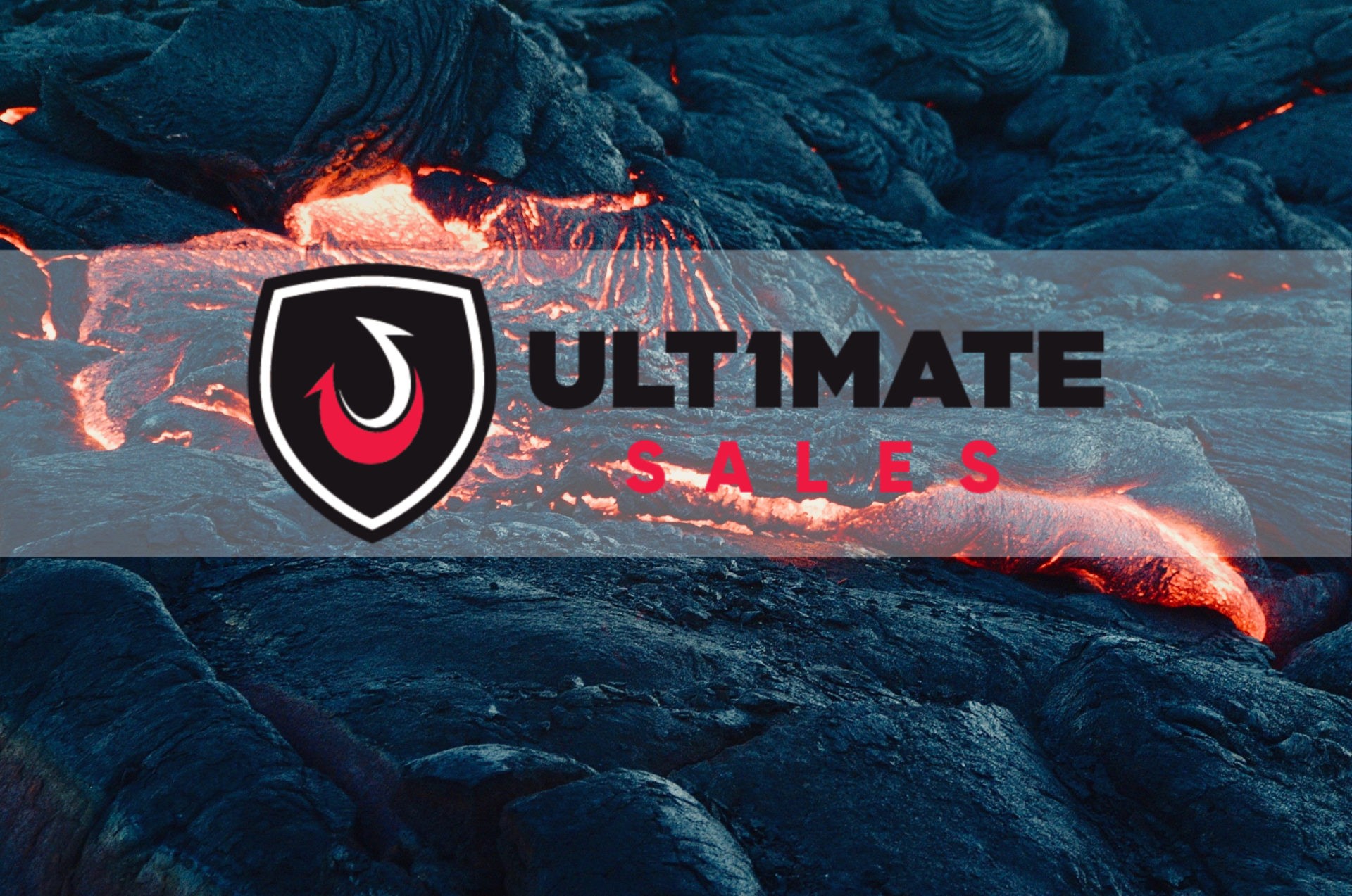 The Ultimate Brand, Why the Hook?